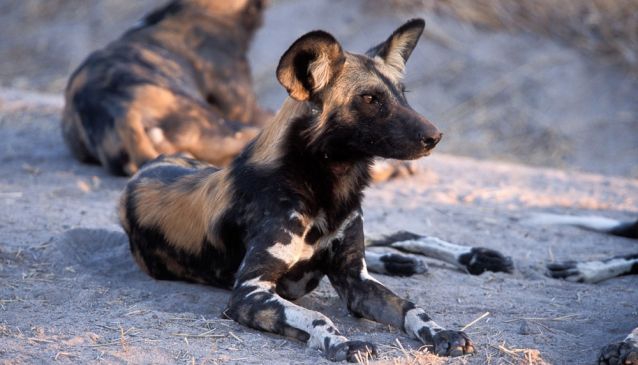 Some safari goers want nothing but vast plains, miles of bush and a plethora of animals. For those travelers, the wide vistas, impressive game viewing, and sparse visitors of Ruaha National Park are a dream.

At over 10,000 square kilometres, Ruaha is the largest national park in the country, located west of Iringa in the Eastern Rift Valley. The Great Ruaha River borders the park to the east, fertilizing the semi-arid topography during the torrential rainy season. During the dry season, the waters of the park recede, leaving only precious pools to satisfy both predators and prey. During the dry season, the park can look like a lifeless mass of dirt and rock, but look closer - an impressive variety of game animals make their home in the park.

As with most Tanzanian parks, a remarkable number of bird species are found in the park - some 450. The convergence of acacia grassland and semi-arid bushland make Ruaha a meeting place for birds from a variety of habitats.

Camping (budget and luxury) facilities are available, as well as park-owned resthouses, school hostels, cottages and single rooms. Private facilities of all types are available. Outside the Park there are also various lodges.

Ruaha is particularly well suited to day walks and hiking safaris. Near Iringa lies Isimila, one of the most important Stone Age historical sites in Africa. Found in the 1950s, the tools found at the site could be up to 100,000 years old.

For game-viewing, the best time to go is the dry season (mid-May - December), when receding water draws animals together. Wet season (January - April) is excellent for birdwatching and wildflowers.