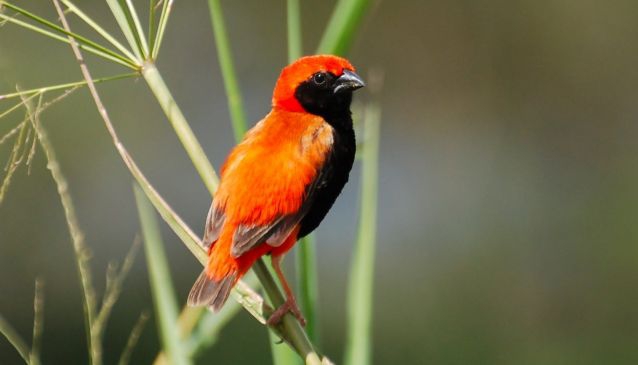 Mikumi National Park is the fourth largest in Tanzania and adjacent to the Selous Game Reserve, Africa's largest reserve. The park is southwest of Morogoro and ringed by the Uluguru, Rubeho and Udzungwa Mountains. Topography of the park includes thick woodland, grass plains and mountainous foothills.

Colourful birds (over 400 species) flit about the park throughout the year, joined seasonally by migratory birds from Europe. The park is host to an impressive elephant population, along with easily spotted zebra, giraffe, wildebeest, impala and buffalo. The park's Mkata River provides shade and grazing for the park's herbivore population, and the Mkata floodplain virtually guarantees a spotting of the largest antelope in the world, the eland. Lions can be found as well for the lucky and dedicated viewer.

Along with Lake Manyara, Mikumi is one of the few places in Tanzania where lions have been found climbing trees to escape wet earth during the rainy season.

Campsites and lodges are available within the park and in Morogoro.

Mikumi is best on private game drives or guided walks. Nearby parks to include in a journey include Udzungwa or the famous Selous.

Mikumi is an excellent year-round destination, with good wildlife viewing in both the wet and dry seasons.