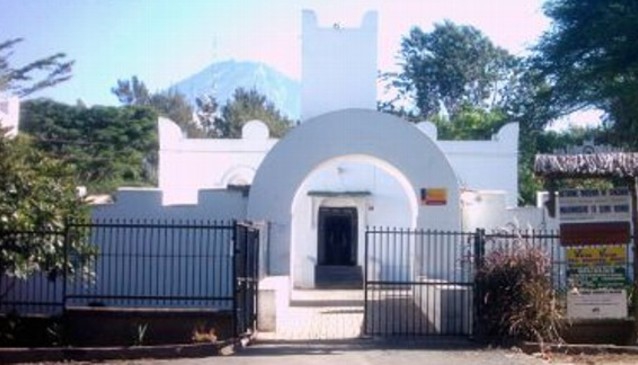 Housed in a colonial German fort, and built in 1886, a historical phenomenon, has been declared as a National Monument. The Museum was opened to the public in 1987 with the exhibits depicting the origin of humankind and hominid findings from Olduvai Gorge and the Laetoli footprints. Entomology - insects of social economic importance, nature and wildlife ecology displays, history of Arusha German fort (Boma) and live animal exhibitions. There is a wing dedicated to the evolution of humans. There are also displays on insects, the history of Arusha during the German colonial era, and many wildlife photos and mounts.