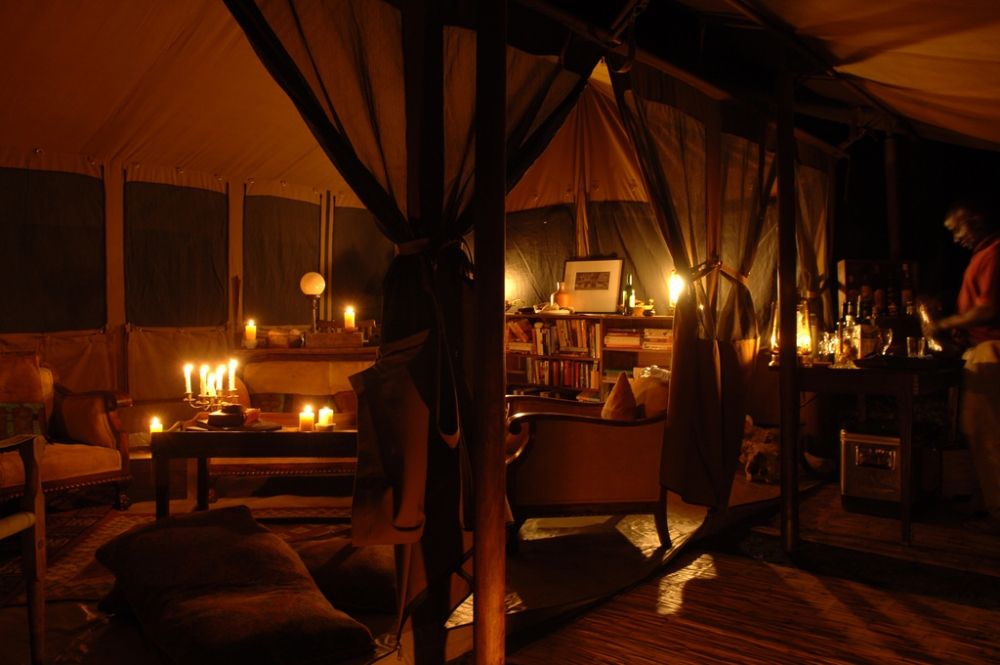 Katavi National Park remains one of the greatest wildlife experiences of Africa. Miles from anywhere, it has an almost mythical status and, it's thought, a greater density of mammals than any other Tanzanian reserve.

Greystoke's 'wild brother' camp and full of pioneering spirit; Chada was the first camp in Katavi 20 years ago and has stayed utterly true to the wildlife experience around it. This is the place for the biggest herds of elephant and buffalo that you will ever see: crocs and hippos in their masses - everything in Katavi is a little bit raw and almost unreal. Explore on game drives, walking and under the stars in our flycamp. An intense big game experience if ever there was one.

Katavi camp is one of only four permanent camps in the park, which also offers walking and fly-camping safaris.  Great opportunity for birding especially in the green season.

Katavi is situated on one of the more remote areas in Tanzania where there are no crowds.

This camp combines perfectly with Nomad's Serengeti and Greystoke Mahale, as well
as the Selous.