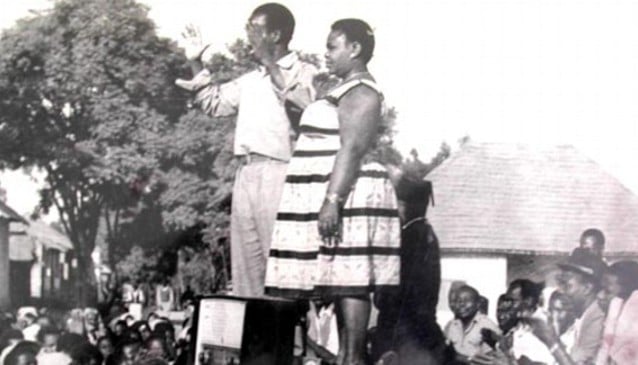 The Arusha Declaration Museum is located in the Kaloleni area in Arusha town. It is the first ever museum in the Arusha region and in the northern tourist circuit. The Museum is housed in the historical building which until 1967 was used as the social welfare hall for the people of the Kaloleni area. This museum was opened to the public in 1977 and it mainly exhibits the political history of our nation. When visiting this museum you will see depiction of the formulation of self reliance policy, the struggle for independence, the colonial history, and the political development of Tanzania.