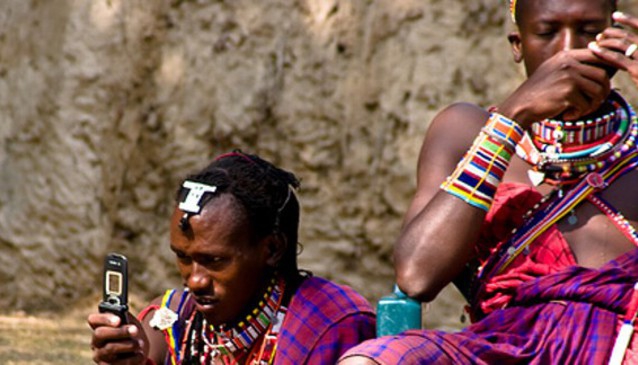 Airtel Tanzania was launched in October 2001 and is Tanzania's most innovative mobile phone operator, which has introduced many 'firsts' in the telecommunications sector. Airtel Tanzania subscribers have access to the only network that allows them to roam at the local rates while in East Africa. Airtel is a borderless mobile phone network across Zain Africa and South Africa which enables all Airtel customers to enjoy the Pan-African community and move freely between the countries in which Airtel operates; while retaining your home network service functionalities such as One Office GPRS/EDGE, Me2U, Zap services. We also offer Value Added Services that come as a standard package on our network.