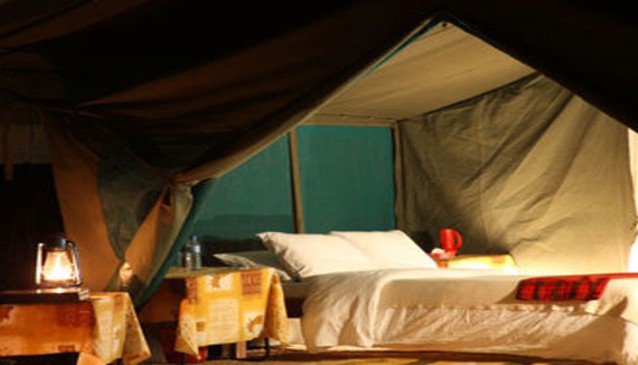 Celebrating more than 30 years in Tanzania, Ranger Safaris is one of the country's oldest and most respected tour operators. Dedicated to excellence in destination management, the team at Ranger Safaris operates from their headquarters in Arusha. Ranger Safaris has a broad range of safari products in Tanzania including: