Search for a company in Tanzania
Advertisment 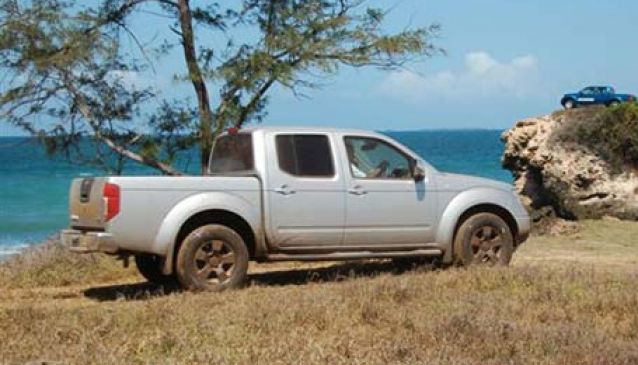 DT Dobie set up in business in Tanzania, or Tanganyika-as it was then, in 1952, as a branch of the Kenyan business of the same name. From the outset it held the Mercedes-Benz franchise. Over the years the Nissan, Suzuki, Maruti and Jeep franchises were added and in 1989 the company was incorporated. In 2000, the company was acquired by CFAO and the company's operations were centralised at Pugu Road in Dar es Salaam. In 2011, DT Dobie Tanzania changes it's brand to CFAO Motors Tanzania.