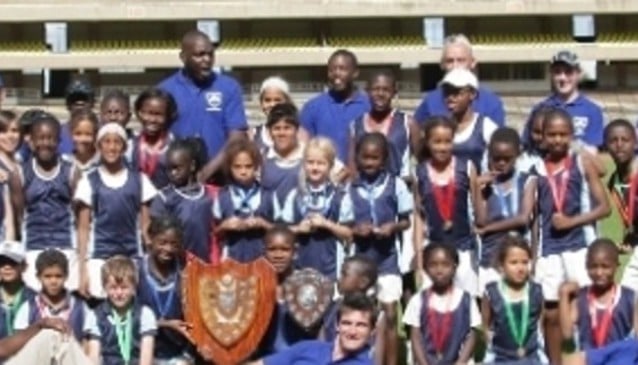 Over its thirty one year history, Braeburn has grown from a single primary school caring for the educational needs of approximately 70 children, to now looking after the well-being of over 2000 pupils. Braeburn School Arusha was established in 2000 having been originally established as St. George's School in 1994. It is part of the Braeburn Schools Group founded in 1964 in Kenya. We are an international co-educational day and boarding school catering for children aged from 2-18. The school follows the National Curriculum of England in the Primary and lower Secondary schools, including the Foundation Stage in its Early Years. In the upper Secondary School students follow the Cambridge University IGCSE, AS and A level syllabi.